LIROS are one of the world's most renowned and respected rope manufacturers.

All LIROS Yacht Ropes are produced in their modern, state of the art, technically innovative 10,000 square metre factory in Northern Bavaria, Germany.

LIROS are justifiably proud of their Quality Control which is strictly governed to DIN EN ISO 9001 and DIN EN ISO 14001.

Jimmy Green Marine have been extolling the virtues of LIROS Yacht Ropes since 1982
LIROS Ropes have been second to none for top quality consistency over the last 4 decades.

Jimmy Green Marine generally set the benchmark prices for LIROS Ropes at the beginning of the calendar year with a view to holding them at the same level for 12 months. However, prices may need to be amended due to manufacturer increases or fluctuation in the £/euro exchange rate.

Custom build rope products generally contain a significant element of the Jimmy Green Splicing Service and therefore discounts may be applied as a promotion or according to the season.

50 metre hanks and 100 metre reels are offered at a reduced rate per metre and those prices are generally constant throughout the calendar year. 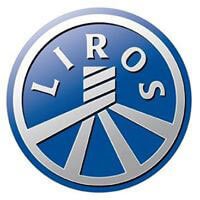 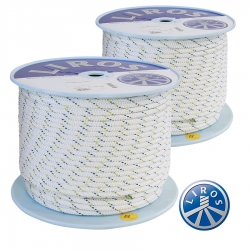 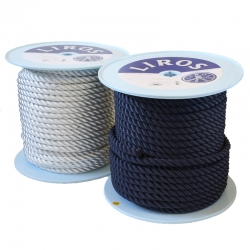 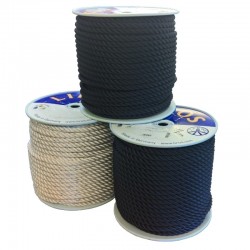 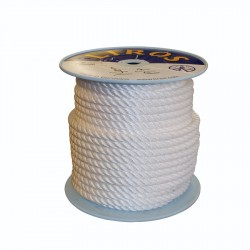 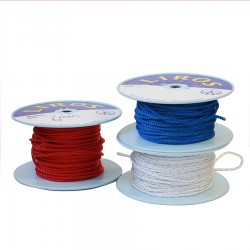 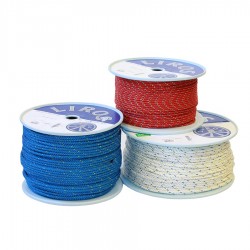 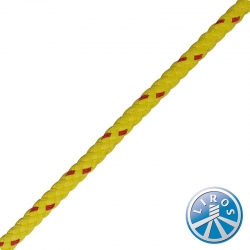 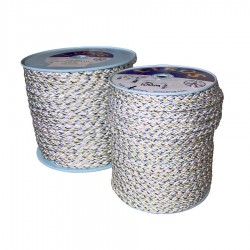 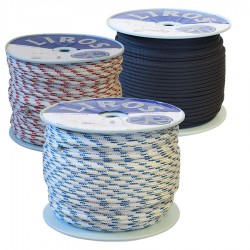 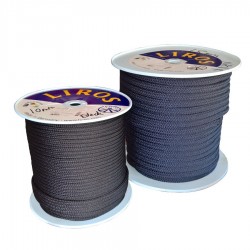 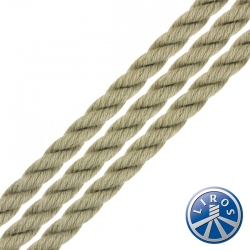 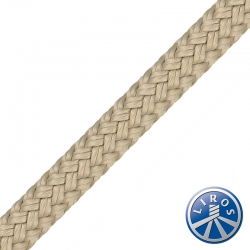