These both come at the expense of outright performance, but representing a significant upgrade from 100% polyester.

The reduced Dyneema core provides a moderate increase in breaking strain and a considerable reduction in stretch when compared with a rope of 100% polyester construction. 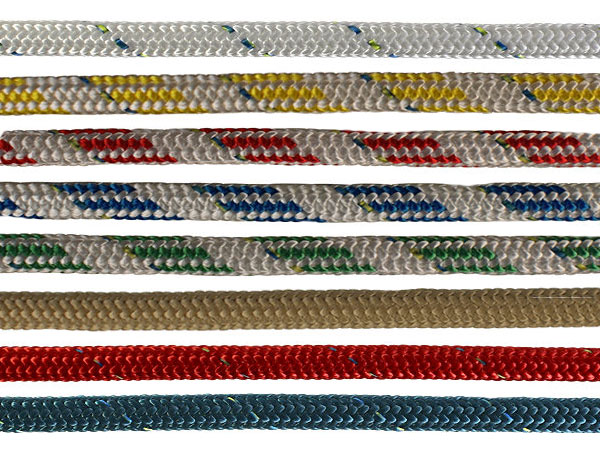 All three of these lines feature: 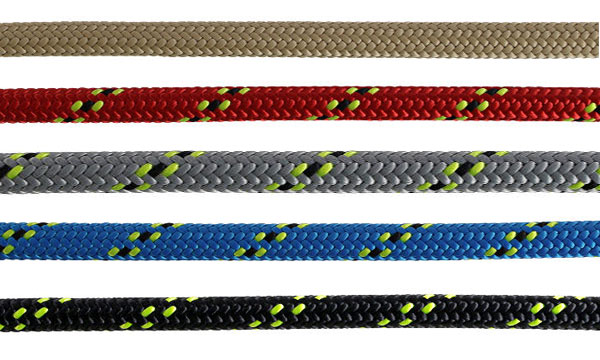 Extreme performance Dyneema: LIROS Control XTR and any lines from the Marlow MGP range that feature a higher specification core than Dyneema SK78

To complete a successful core dependent splice, the outer cover needs to accommodate a double thickness of the Dyneema core.
Therefore, when splicing LIROS Dynamic Plus and LIROS Racer, the sacrificial mid layer is cut away approximately 2.5 metres from the end in order to make room for the double thickness Dyneema.
The removal of this mid layer results in a reduction in the finished rope diameter over the last 2 metres of the line.
This reduction is more pronounced on both Marlow and LIROS Cruising Dyneema.

Although there are subtle differences in their construction, both Marlow and LIROS have designed their dyneema core ropes to be spliced by the same method.

Both LIROS and Marlow recommend the core dependent splice for their dyneema core ropes.