Rigging Toggles provide important articulation when connecting fixed angle rigging wires to the mast or to the deck of a yacht.

Properly applied articulation reduces fatigue in standing rigging. Toggles can also prove useful for extending a rigging wire which is just a little too short.

It is a good idea to fit a toggle at the top of a stay if it will be attached to a tang (an eye in a plate) or a fork tang (two plates with two eyes and a pin) Tee terminals should be seated so that they can articulate in their own Tee terminal mast plates.

When replacing your rigging, the Jimmy Green Rigging Team will generally specify rigging screws with an integral toggle fork at one end so that an extra toggle is unnecessary.

Toggles and Toggle Forks add an extra plane through which the rigging can move in conjunction with the mast.

The strain on the rigging can be in two or more directions at once e.g. athwartship pressures from the wind, fore and aft from the waves.

The universal articulation factor will help to cope with the different directional loads on the fittings and reduce stress which will in turn improve the overall endurance of the standing rigging as a whole. 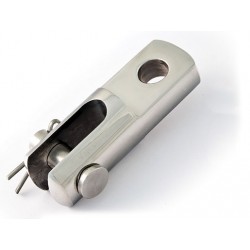 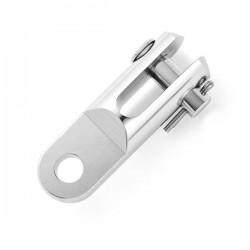 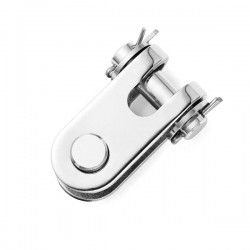 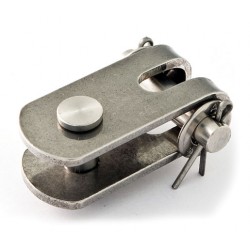 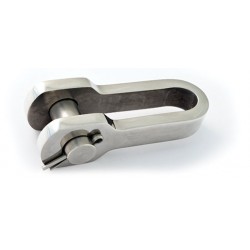 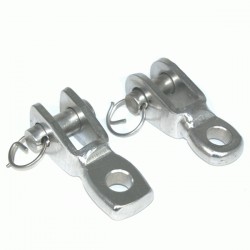 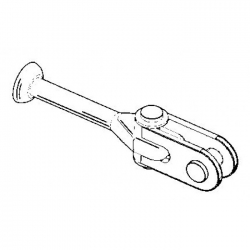 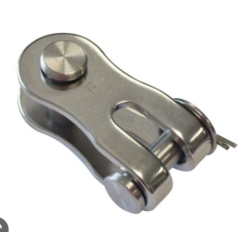