Overboard Rescue - The traditional term and the correct hail when a member of the crew has the misfortune to fall off a yacht is Man Overboard (or MOB) but Crew Overboard is now quite popularly used and means the same thing.

There are various methods and diverse types of safety equipment that can be deployed to ensure the successful rescue of a crew member temporarily lost overboard.

However, the most important factor will be preparation – for both the procedures (manoeuvres) and the equipment.

The accepted RYA Yachtmaster Procedures are briefly as follows:

The casualty may be injured or even unconscious rendering them unable to make any effort to help with the recovery and the water trapped in several layers of sailing clothing means that they will have gained considerably in weight and bulk.

Overboard Recovery – addresses the task of getting a line to a MOB in the water near to the yacht, bringing them alongside and hoisting them back onboard. 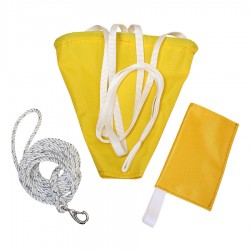 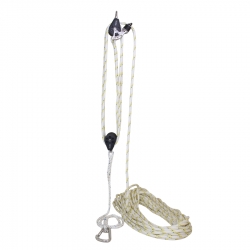 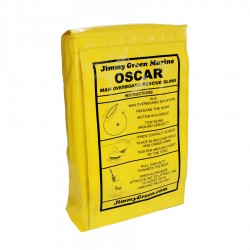 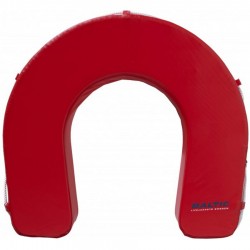 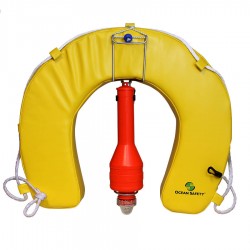 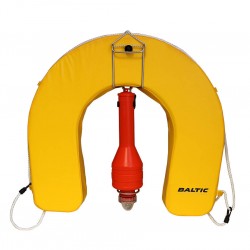 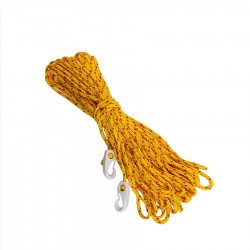 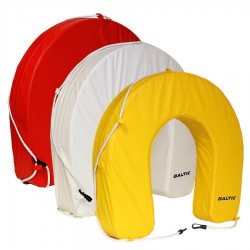 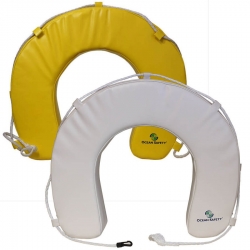 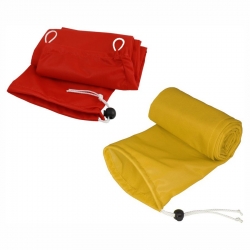 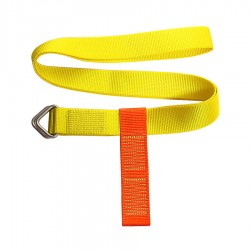 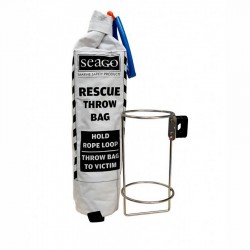