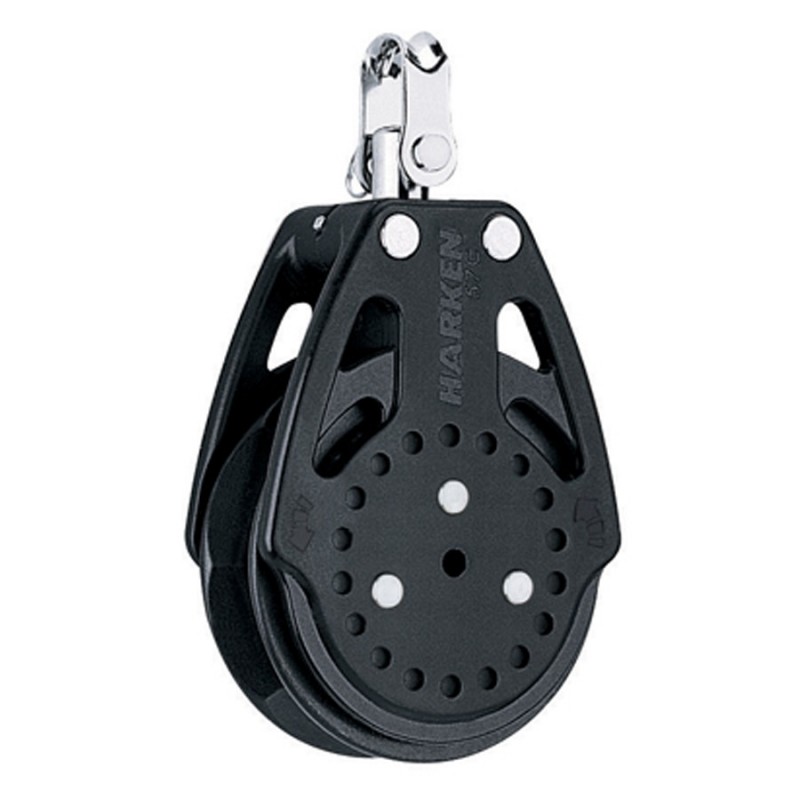 For the ultimate system, mount a ratchamatic on the boom above a cockpit mounted switchable ratchet for double holding power.