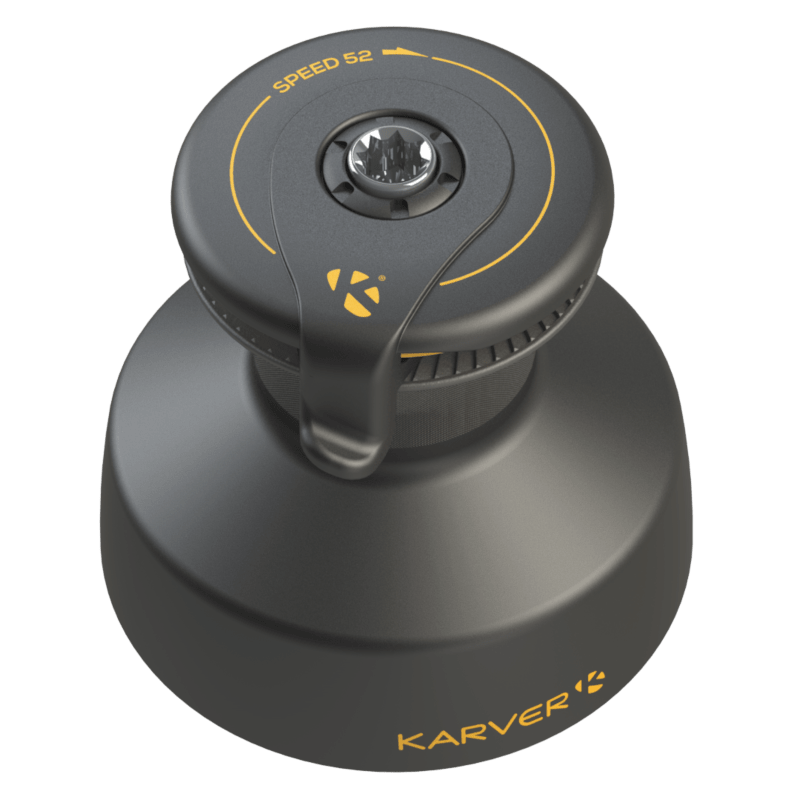 Karver Speed Winches are 6 times faster than any other winch on the market.

To hoist a main sail with a 20m halyard requires 142 turns of crank with a traditional winch against 29 turns with a Speed Karver!

Karver winches are equipped with a double gear mechanism, a classic first stage identical to current winch design and a second consisting of an epicyclic gear.

This patented technology is used for the first time on a winch and has the effect of multiplying efforts.

This results in the Karver Speed winches are 6 times faster than any other winch on the market.

The extra speeds of the KSW provide the ability to trim much faster than standard winches.

In first gear, a single handle turn embeds 6 times the length of rope of a two-speed winch.

The gear change is simple.

When the load on the handle becomes too much, simply reverse the direction to change gears automatically. 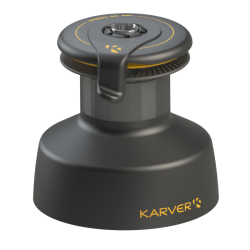 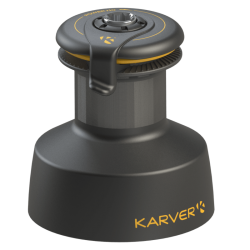 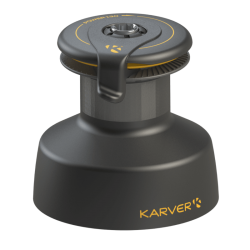 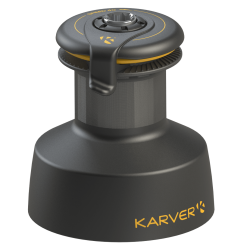 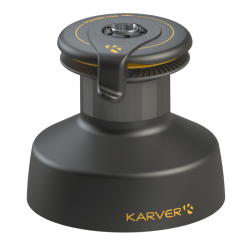